During the General Assembly in Paris, UNIFE – the European association of the Rail Supply Industry – ratified Dual Inventive’s membership. The Oisterwijk-based company is the only Dutch member of this European organisation to which more than a hundred companies are affiliated.

Dual Inventive will work in collaboration with UNIFE to develop a single European standard for the digital harmonisation of the European railway systems.

With the train being the most sustainable mode of transport, rail has the potential to make a significant contribution to the climate objectives as outlined in the European Green Deal. In Europe most rail networks are a combination of various systems and out-of-date infrastructure, making it difficult to support the necessary growth in rail transport. This is why the European Commission has initiated the Single European Railway Area.

With this initiative, the Commission wants to improve the connection between the Member States and cooperation at European level. This should lead, among other things, to the implementation of European standards for managing the railway infrastructure. Having an interoperable railway infrastructure ensures more efficient use of the current infrastructure as well as improving safety for both track workers and passengers. Dual Inventive aims to contribute to the realisation of the Single European Railway Area in collaboration with UNIFE. 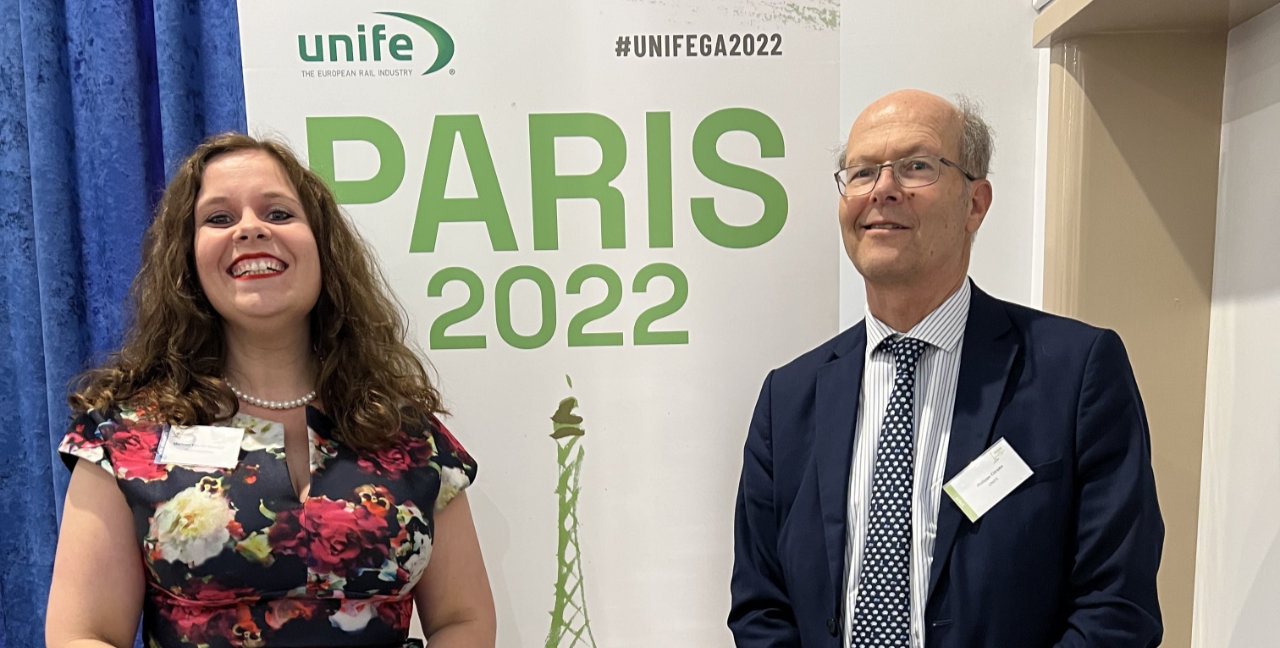 Philippe Citroën, UNIFE Director General stated: “UNIFE is happy to have Dual Inventive joining the ranks. Their expertise in rail telecommunications will be essential to achieving the transformative shift to rail outlined by the European Commission in its Sustainable and Smart Mobility Strategy. Doubling passenger rail transport by 2030 and tripling it by 2050 as highlighted in the European Green Deal, will require next generation technology developed by Europe’s suppliers. This will help make our railways even more reliable and safer. Inspiring a pervasive alteration of passenger preferences can best be achieved through investing in research and innovation and introducing greater digital harmonisation.”

“Cooperation on a European level is more necessary than ever to make the best use of the potential of our rail infrastructure. We must not only make the modal shift from road to rail, but also the mental shift from a National to a European approach in the management of our infrastructure. Together with UNIFE, we want to help the industry on its way towards a single European standard for IoT and digital solutions for track worker safety,” says International Affairs Manager at Dual Inventive Marleen van de Kerkhof.

Josh Jackson returns to work after a period of absence